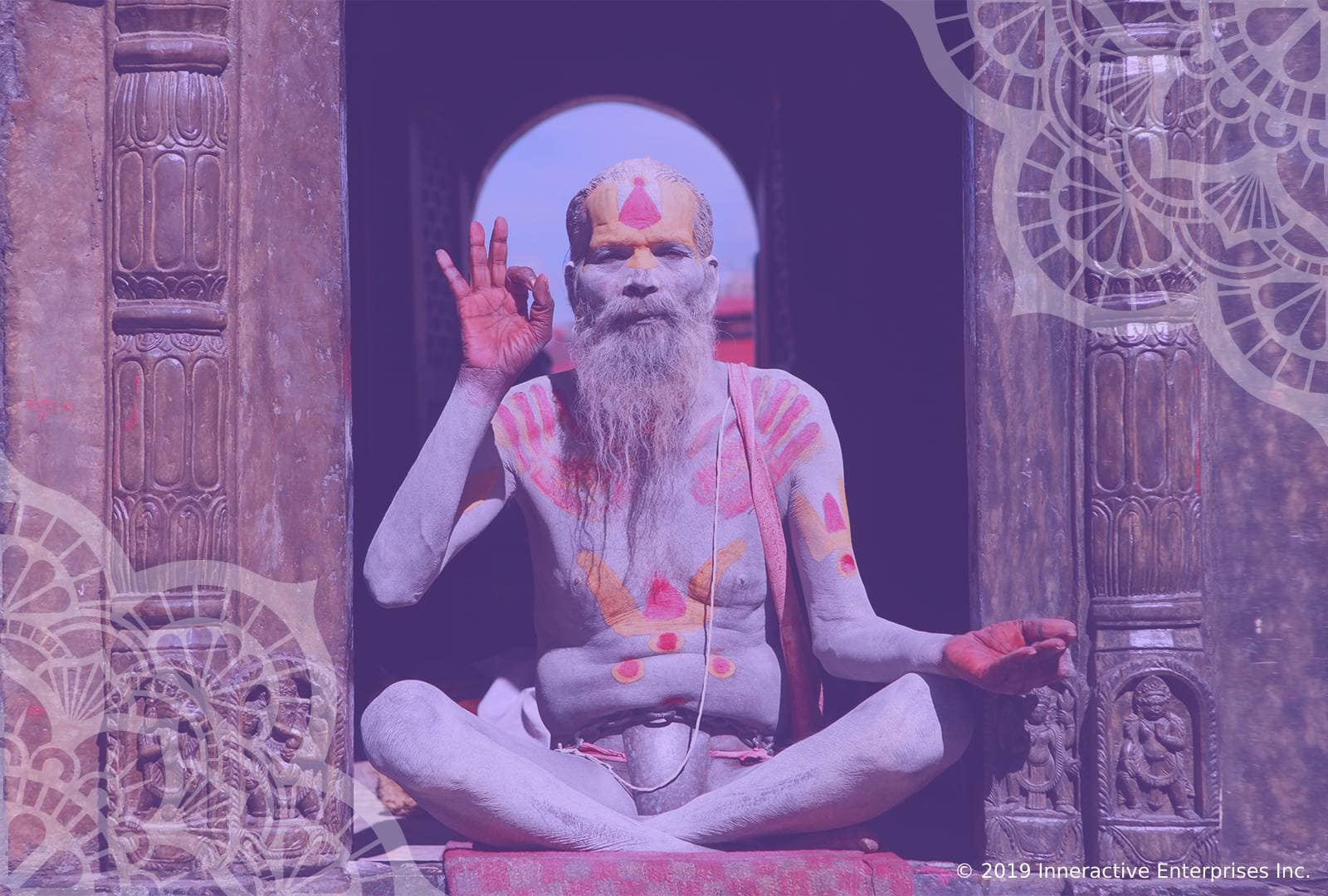 In recent years, there has been a general spike in chakra awareness across many cultures. There’s also a growing global interest in holistic healing, metaphysics, and spiritual practices. Some people view this as a worldwide awakening. So, if you’re awakening, you’re not alone! But there’s a lot of facts to sort through. So, are you looking for a place to start to improve the balance in your life? To find a sense of wellbeing? To reconnect with your true self? The answer is chakra energy basics.

What are the Chakras?

Please note: This article is written according to people’s beliefs in metaphysics.

To awaken spiritually, start by understanding the chakra system. Originating in India, the beliefs and practices surrounding chakras are thousands of years old. Since then, they have become a part of many modern spiritual practices.

Chakras are believed to be seven focal points of energy in the body. They help to move energy through and around the subtle (physical) body. The world “chakra” itself comes from a Sanskrit word meaning “wheel.” The chakras are thought to be the center of energy flow in your body. 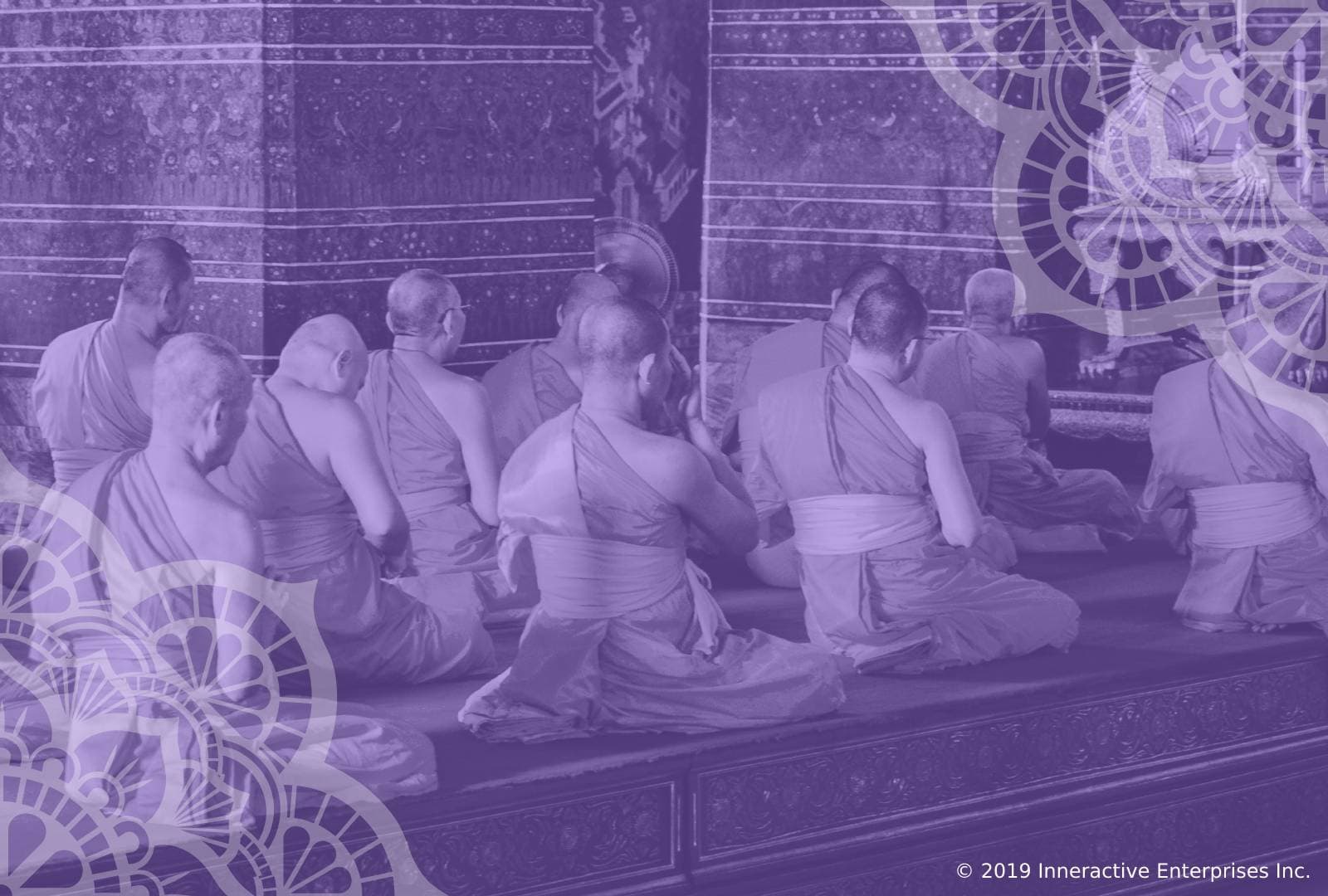 While there are energy points all over the body, the chakra system primarily deals with seven major focal points. These run from the base of the spine up to the top of the head. These major chakras are all associated with different aspects of life. They are also sometimes connected with specific challenges and moments of empowerment.

Essentially, the chakras should be thought of as a synergistic system. All the parts work in concert with each other to balance the flow of energy through the body. When one of the chakras becomes imbalanced by underperforming or overcompensating, there are believed to be several ways to bring it back into balance with the other chakras.

The root chakra is symbolized by the color red, and is associated with security, comfort, and financial health. Essentially, this chakra is concerned with existence and feeling security with your place in the world. To restore balance to this chakra, some people suggest eating red foods such as apples or meats. You can also try to get in touch with this chakra by meditating on the mantra “Lam.” Mantras are believed to help you get in touch with the specific vibrational energies of each individual chakra, bringing it into focus and increasing its effectiveness.

The sacral chakra is also called Svadhistana, and is associated with the lower abdomen. It’s color is orange, and it represents our desires, passions, and need for intimacy. This chakra is believed to benefit from hip-opening yoga poses like Goddess and Reverse Warrior. It’s mantra is “Vam.” Try meditating and repeating this syllable to connect more deeply with the energy of the sacral chakra.

Also known as Manipura, the solar plexus chakra is the seat of the self. It is often considered to be the source of our creative energy, self-confidence, and feelings of empowerment and control. Symbolized by the color yellow, it is believed that surrounding yourself with yellow objects and enjoying the sunshine can help you tune into this chakra. It’s also a good idea to eat yellow foods like bananas, pineapple, and lemon.

The mantra for this chakra is “Ram.” Some people believe chanting this mantra will help you feel more confident. At the same time, it can also help you control negative impulses. 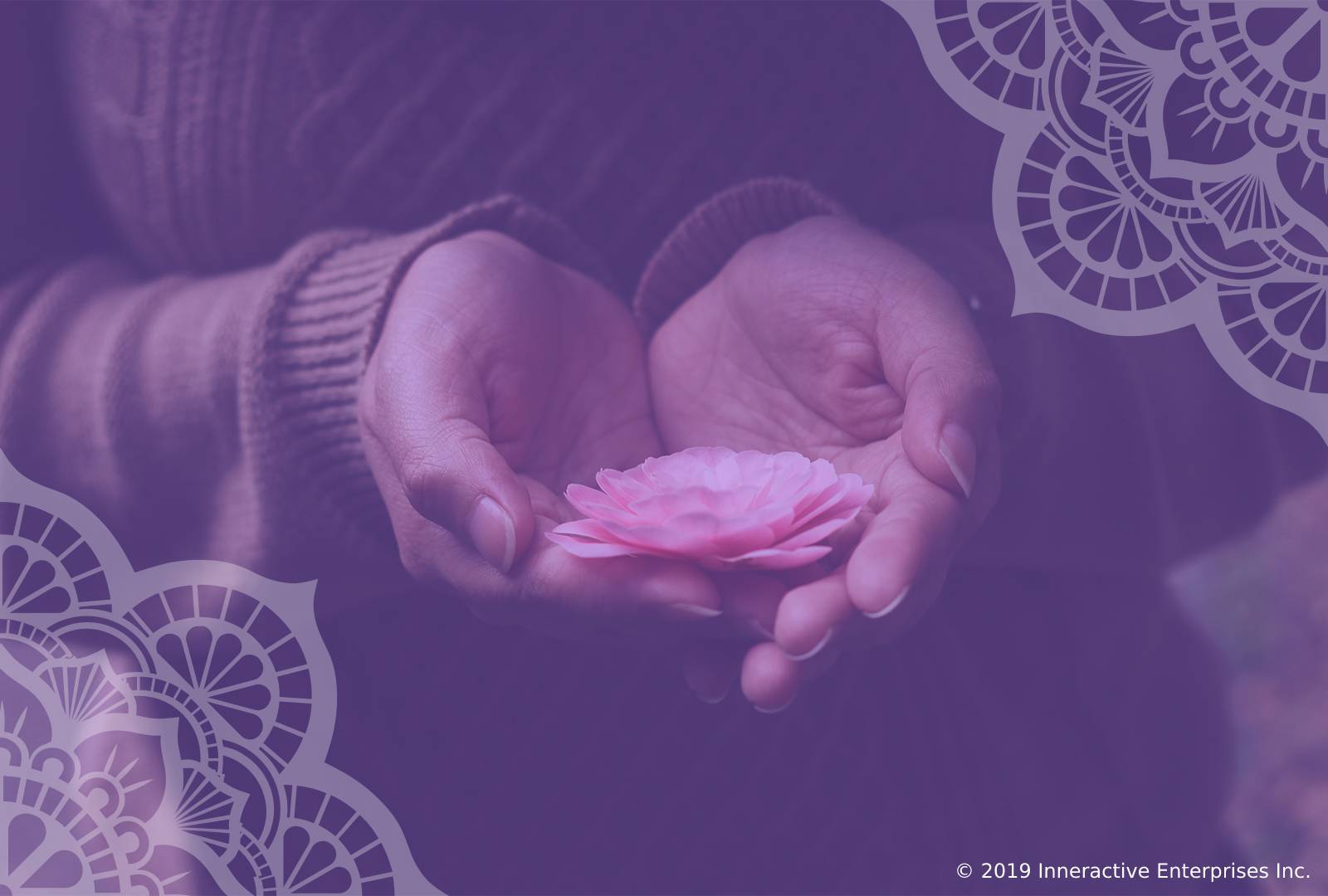 The heart chakra is also called Anahata and is located—you guessed it—in the chest. You might think its color would be pink or red, but it’s not. The heart chakra is actually symbolized by the color green. It is also not related solely to romantic love. In fact, it more broadly guides our feelings of connection to others. It is also the source of our ability to be open, vulnerable, and trusting.

Healing the heart chakra can be a wonderful place to start your journey through chakra energy basics. Everyone can benefit from being more connected to its power. Some believe you can balance this chakra by eating green foods and herbs. (Those are good for you physically and spiritually!). You can also balance it by chanting the mantra “Yam.” This mantra is believed by some to help you open your heart after a heartbreak and begin to trust others again.

This chakra benefits enormously from a repeated spoken mantra. This makes sense, since it’s associated with the voice and verbal communication. Use the syllable “Ham” to try and open your chakra. Don’t be afraid to use your breath intentionally. Also, really feel the syllable resonate as you say it.

The third eye chakra is often considered the most psychically powerful. It is called Ajna and associated with the color indigo. Even people unfamiliar with chakra energy basics have heard often about it. It comes up in pop culture frequently in conversations about indigo children and the third eye.

Most of all, this chakra is connected to intuition, insight, and inner wisdom. As such, meditation is highly recommended for getting in touch with this chakra. You can also try eating purple foods like grapes and eggplants. Or, try brain foods like fish and nuts. The syllable for this chakra is “Aum” or “Om.” Both of these syllables are widely used in other meditation practices. They’re thought to connect you to your inner wisdom.

The final chakra is thought to be located at the crown of the head. The crown chakra is also called “Sahasrara” and is symbolized by the color purple. This chakra is believed to be connected to the cosmic energy of the universe. As such, it helps us understand the bigger picture and our place in the world. Since this chakra is highly spiritual in nature, there are no recommended foods. Rather, meditation is believed to be the best way to connect with this chakra. Mantras including “Om” or “Ah” are thought to help people let go of earthly worries and connect to the energy of the universe.

There are also general mantras that can be used to align multiple chakras. These can help you achieve a sense of overall balance. They may also be ideal for beginners who are just starting their chakra journey.

We hope you enjoyed these chakra energy basics! Take your time as you explore these mantras and balancing techniques. Also, remember that everyone’s chakra journey is unique. You may have to try several mantras or techniques before you find the one that works for you. Don’t give up! The rewards are well worth it.