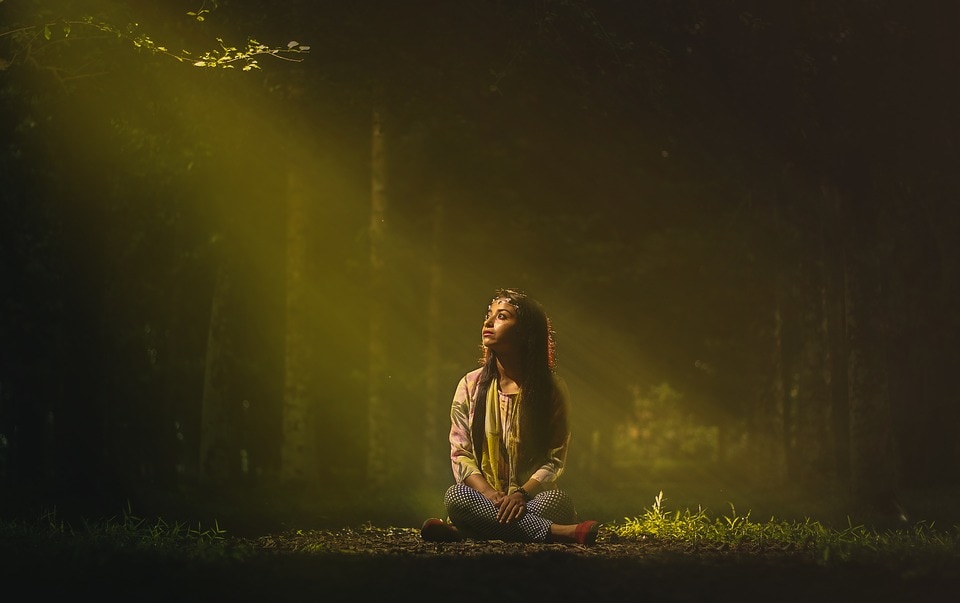 People are often alarmed when they learn how to read auras and chakras and find that their own aura imaging interpretation shows dark, intense colors. Is an aura with dark hues a “bad aura”? In our own experience, it’s a bit more nuanced than that.


What Really Makes for a “Bad Aura”

Saturated dark colors that blend and move fluidly together are not necessarily bad. So, if not dark colors, what are the indicators of an aura in need of healing?

If the aura is dim, muddy, or cloudy, that suggests there’s an imbalance in the aura or chakras. As a result, this person may be radiating negative energy, at times seeming to drain surrounding people. A partial or intermittently broken aura is also a red flag, as is a patchy or spotted aura. A healthy aura surrounds the entire body, and all the colors meld well with each other in harmony.

The Truth About Dark Auras 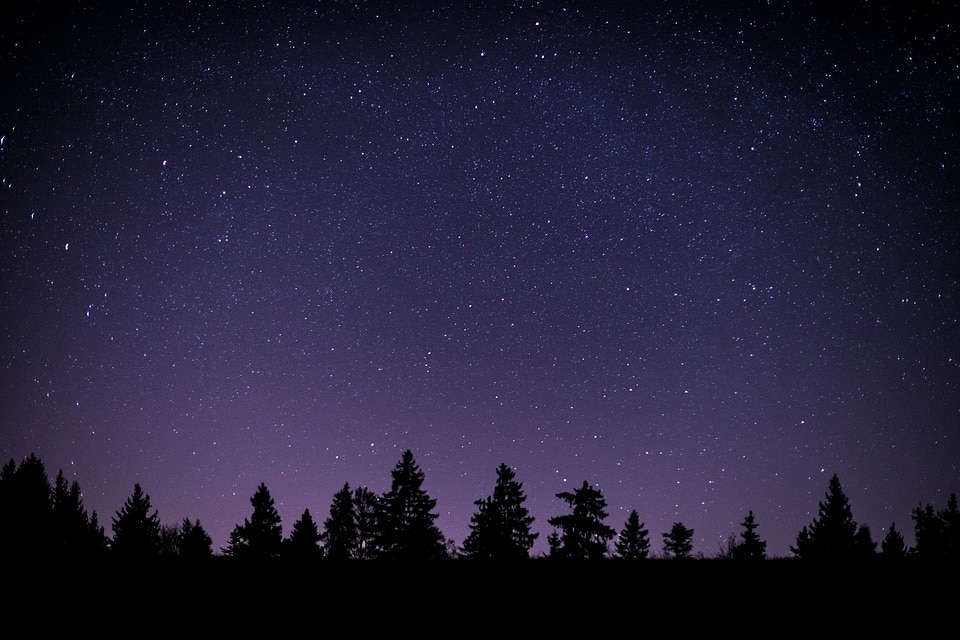 All this said, this isn’t a bad aura color: heightened spiritual awareness is generally a good thing, even when it presents personal challenges.

Imagination, a contemplative and wise nature, and at times a certain detachment from the material world may produce an indigo aura. This aura color is subtle and can come across as dark in its resting state. If you happen to see a dark indigo aura around someone, it might mean that the person has latent inborn psychic powers that they aren’t tapping into. This color is only second to violet in terms of spiritual intensity and vibrations. 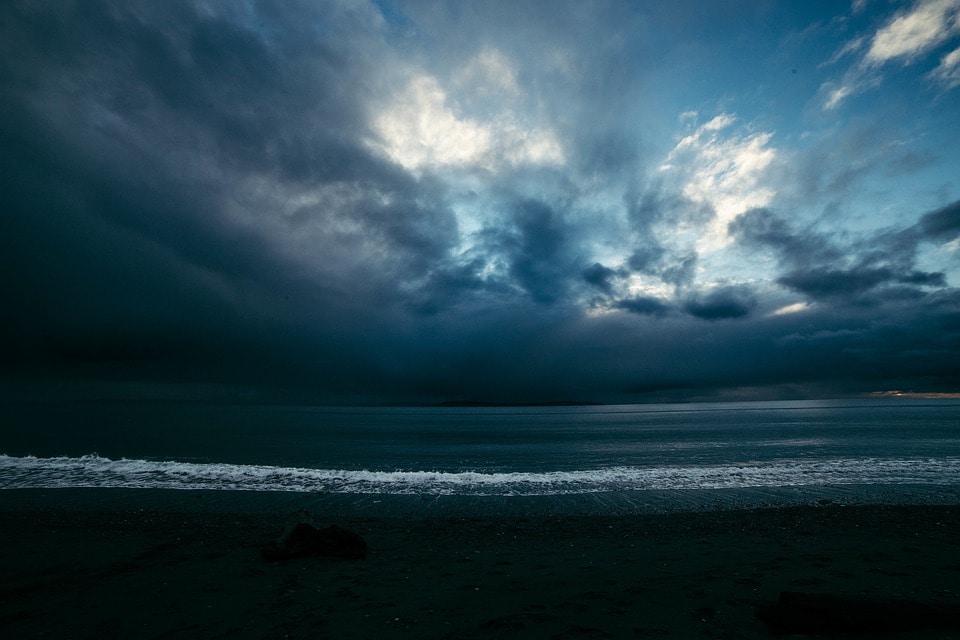 It’s rare for anyone to interpret dark blue negatively. Blue is the color of the sea, the sky, and life-giving water. In the world of auras, dark blue is a color of perception and foresight. It is also the color of depth and calm. A person with a fluid, dark blue aura may be a peacemaker and source of serenity for others. People who emit this aura are also highly intuitive and are often great aura readers themselves.

This is another dark aura reading color that can be misinterpreted. Green auras can be very dark or very light, based on the nature of the person. When it’s dark, it can almost appear to be dull black, which can throw off amateur aura readers. But green isn’t a bad color. In fact, it represents life and growth and vibrates with the beating of your heart.

People who have this color in their aura are generally very calm and compassionate. They tend to be healers or teachers. The most intense the color is, the more successful they’ll be in their chosen professions. 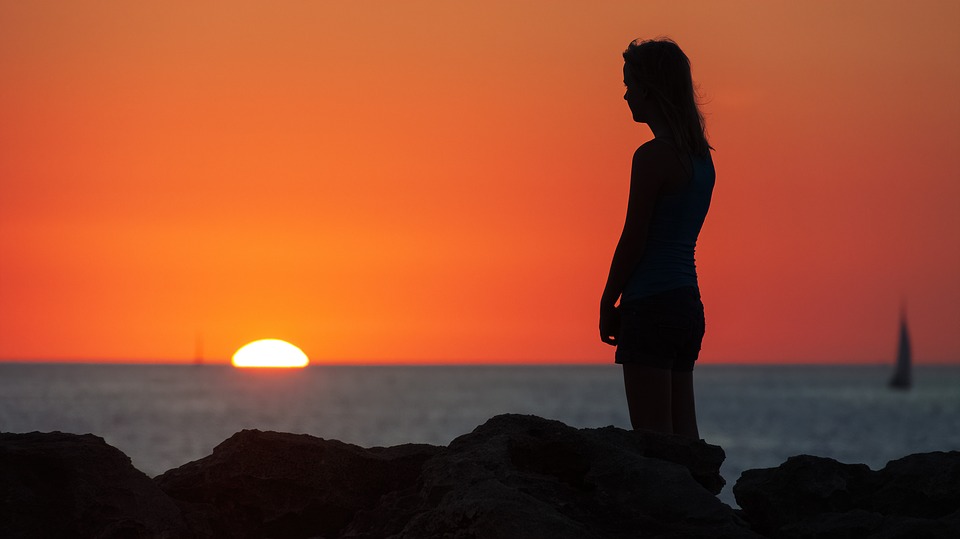 If you have a dark orange aura, your intensity may overwhelm some people. Don’t mistake that for a negative thing: that attentiveness and intensity is part of your personality, and it can be a real gift when you are faced with difficult decisions.

Red is synonymous with passion and represents the physicality of a person. People with dark red auras are passionate, determined, active, and very energetic. In fact, they’ll find it very hard to sit still and want to be constantly on the move. This is definitely not a bad aura color.

They’re also very courageous and bold and often leap forward before they think of the consequences. Red aura reading color is often found in chefs, soldiers, EMTs, police officers, adventurers, celebrities, etc. This color isn’t as connected to the spiritual aspect of auras as other dark colors mentioned above. 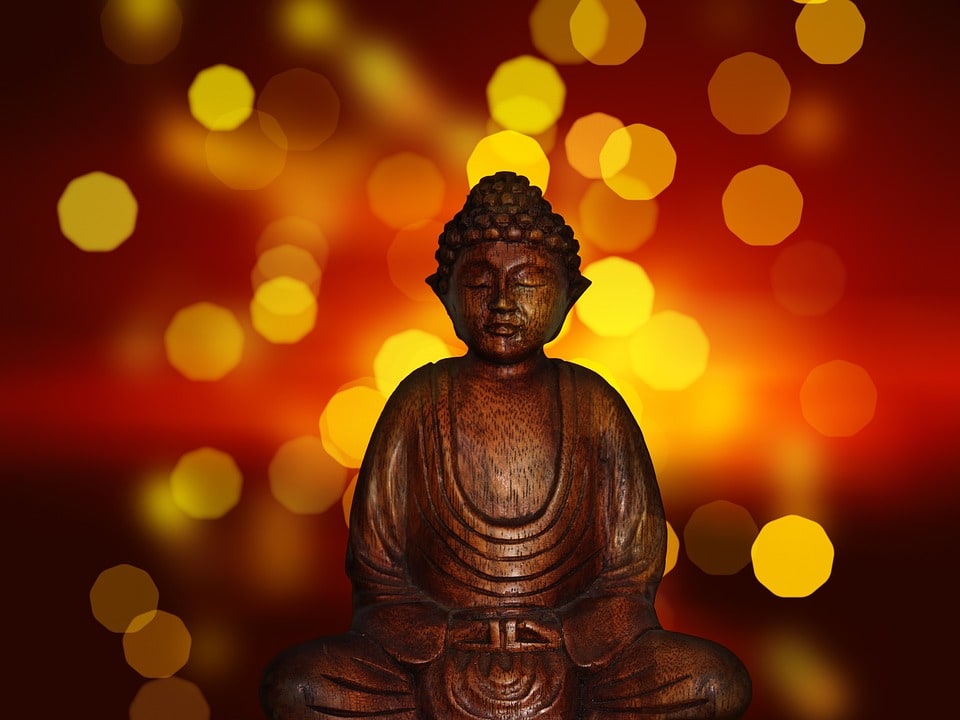 As you can see, dark colors aren’t always harmful. However, that doesn’t mean you should ignore the presence of dark spots in your aura. Muddy brown or black patches can be a sign that you’re not at your best and should be addressed immediately. If your aura is clouded and has patches, we recommend you get an aura cleansing done and remove those dark spots. Meditation, salt baths, and other such treatments can help you recover.