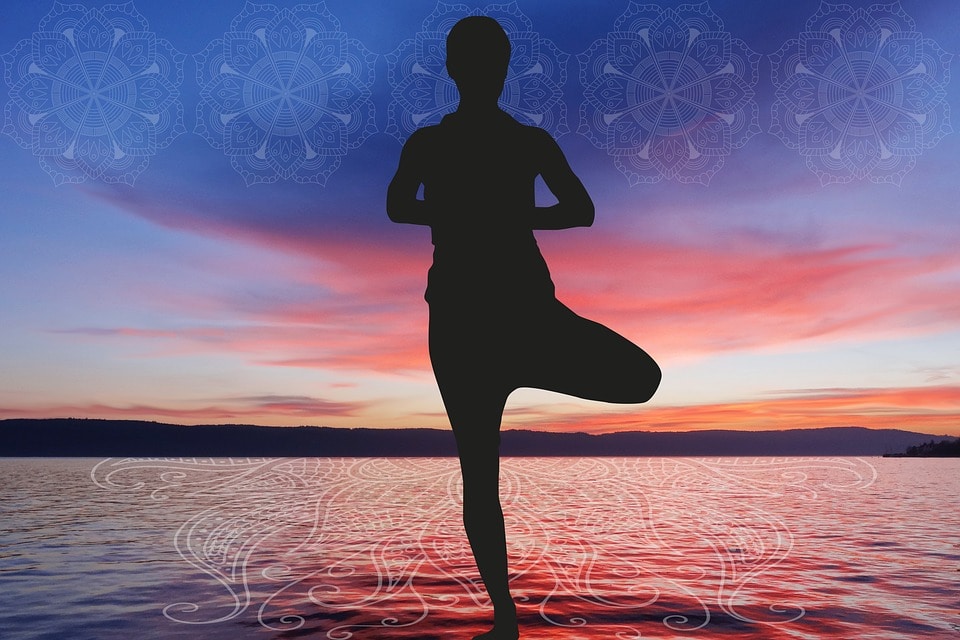 It’s easy to become confused about the concepts of aura and chakra and use them interchangeably. People online seem to do that as well and that can mislead people who want to know more about them. While auras and the chakra energy system are connected they’re not exactly the same and it’s important to understand the difference if you want to know how to check your aura or chakra. The difference between the two concepts is easy to understand and is explained below.

A Brief Introduction to Chakra

The concept of chakra has become popular recently in the western countries but it has been around for centuries. In ancient spiritual practice, chakra isn’t believed to be a form of energy, but rather a portal that directs the energy within the body to other areas. If all the chakras are balanced, the energy flow is consistent and harmonious. If the chakras are not balanced, then chakra energy healing or alignment might be required.

If the chakras aren’t balanced, the flow of energy is disrupted and you could feel as though something is off balance according to their belief. Everyone has 7 chakra portals in their body and they are mentioned below:

These chakra portals are perfectly aligned from the bottom to the top and when you sit with your back straight, they will form a single line. The chakras are made of energy but they’re constant and will not alter in nature, as clairvoyants believe.

A Brief Introduction to Aura

Aura colors correspond with chakra colors as well so most auras will have red, orange, yellow, green, blue, indigo, and violet or purple hues as well. The brightness and vibrancy of the colors will indicate just how healthy your aura is.

As you can see, chakras and auras are interconnected but also quite different. It is recommended to understand both of these fundamental concepts if you truly want to understand your spiritual energies.