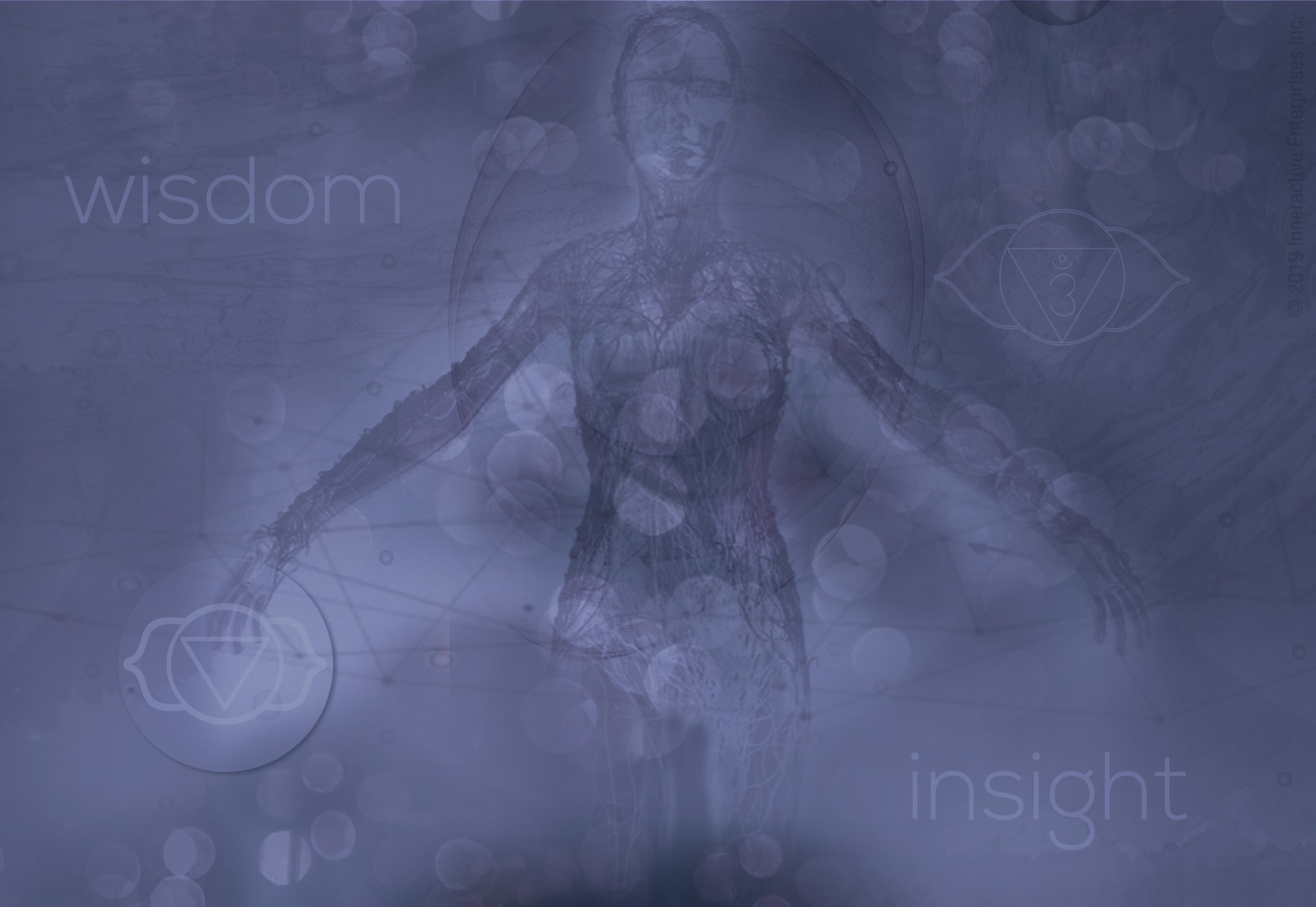 Intuitive. Honest. Mysterious. These are the words typically associated with people who are said to project an indigo aura. They are beings believed to bring a new energy to the world. They come with messages and lessons for the rest of us to learn from.

But what exactly is an aura, and how can you tell if you or someone you know bears this distinctive hue?

In short, an aura is understood to be an intangible electromagnetic field that surrounds every living person. While often invisible to the naked eye, auras are thought to have colors associated with them, and some people are believed to be able to discern the shifting colors. The aura colors may shift based on a person’s mood. They may also reflect general personality characteristics. That said, interpreting auras is an art, not a science, and most people cannot see them without the aid of technology such as an aura camera. 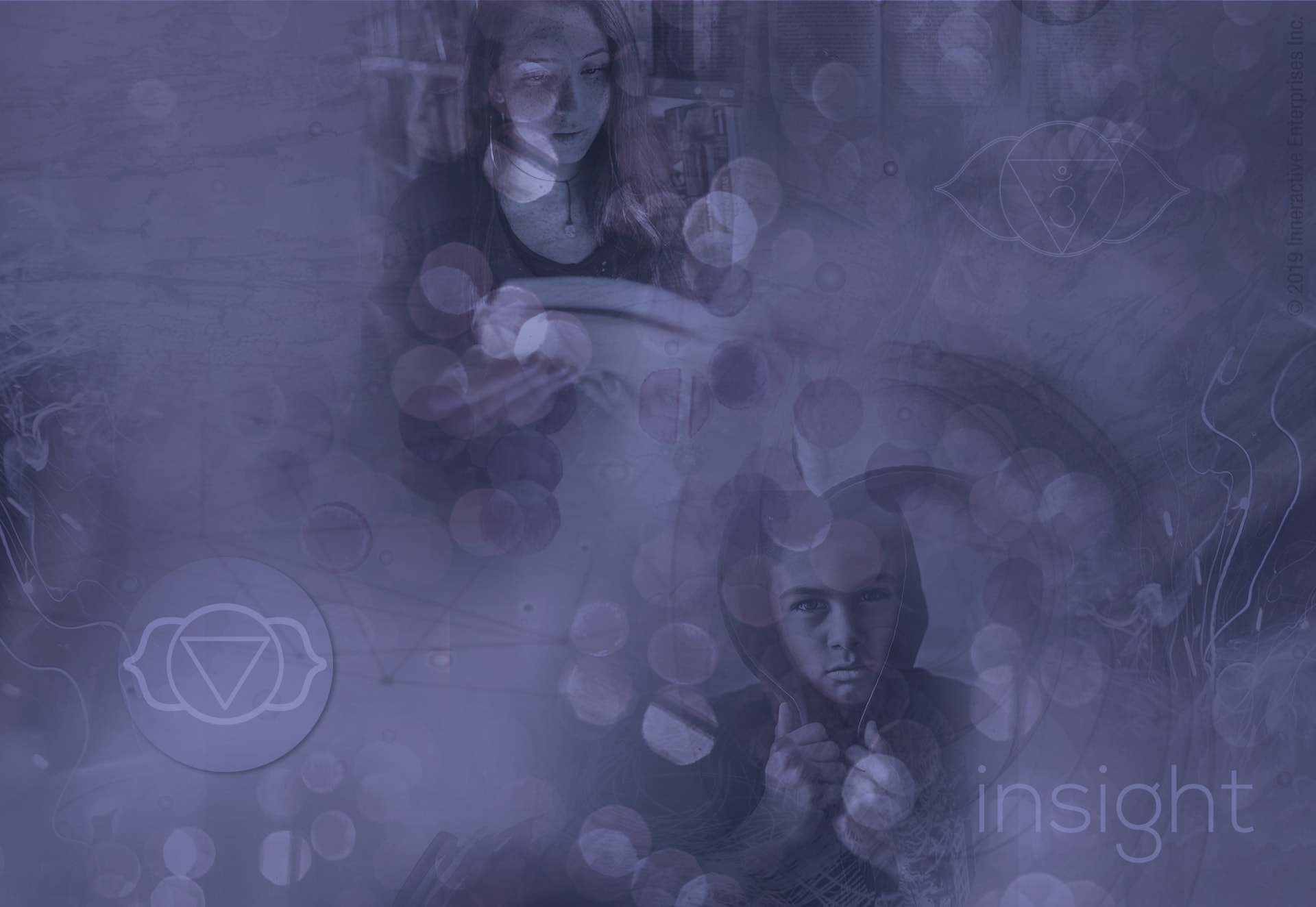 Once you’ve determined if you have an indigo aura, you may begin to wonder what it means. In short, indigo auras are believed to be highly intuitive, insightful, bright, creative energies. The color has long been associated with psychic abilities and a connection to things considered supernatural or other-wordly.

An indigo aura is sometimes seen in someone who is wise beyond their years and understands life on a deeper level. 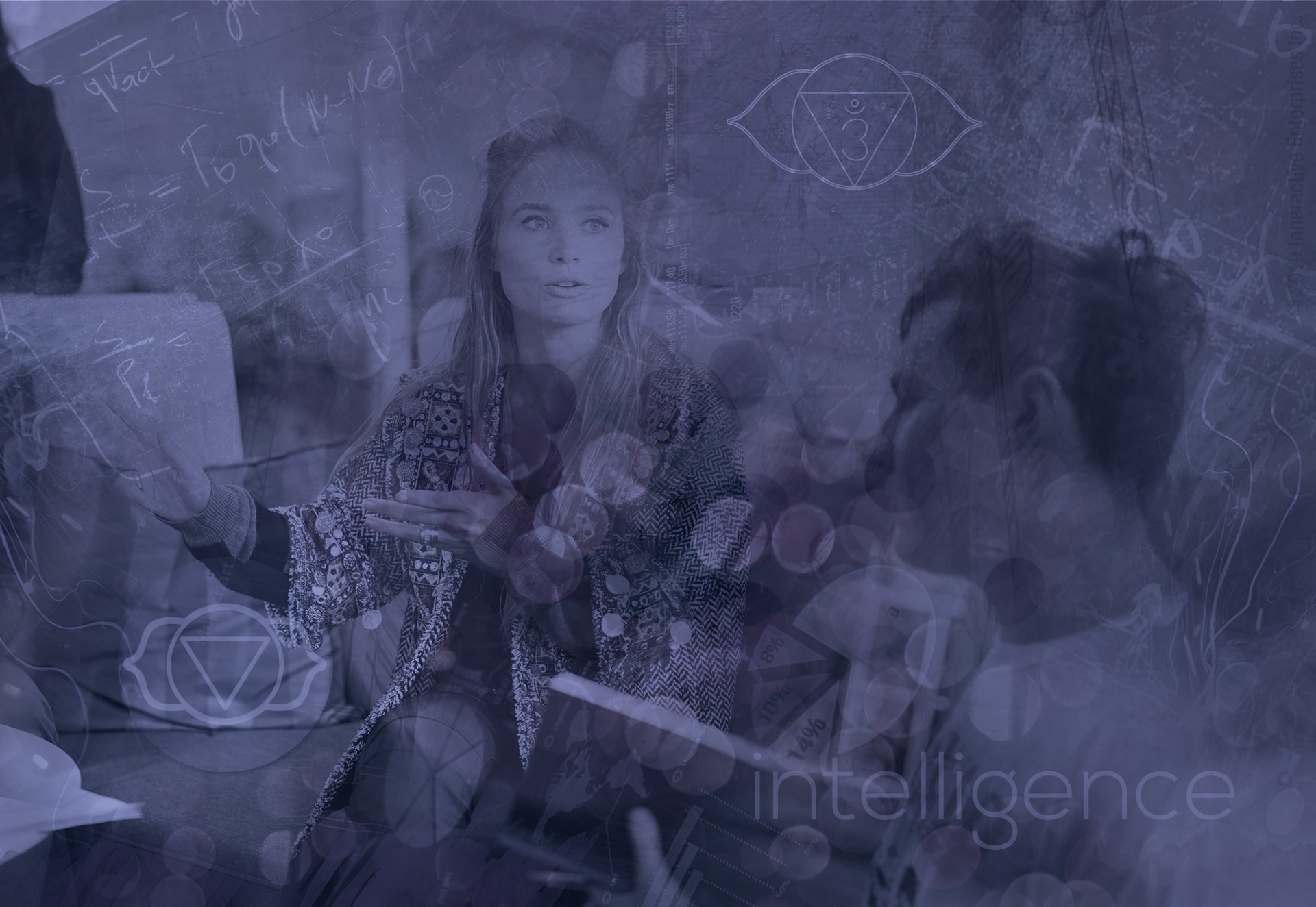 As mentioned above, people with an indigo aura are often seen as ephemeral and intuitive. They may come across as something of an enigma to those around them. However, they don’t feel the same way about others. Highly sensitive people often manifest this color.

The insight of this color lends itself to confidence and self-assurance in those who connect with it. Some people believe that people with an indigo aura have lived a past life and therefore have more experience and knowledge of the world. “Indigo children” are thought to be young people with highly attuned psychic abilities who are bringing new energy into the world. They are believed to have the purpose of spreading peace and harmony to the people around them.

In love and relationships, people with an indigo aura are thought to be extremely intelligent, moral and open-minded. They are said to care little about a person’s past or their gender or sexual identity, as long as their partner is open to sharing new experiences with them. Unlike other aura colors, the intelligence and confidence of indigos does not manifest as brash decision-making. Rather, it’s an assurance that they can take their time making the right decision.

Friends and companions of indigos would do well to heed their friend’s advice, as indigos have a keen intuition that can’t be matched. Although indigos do make great leaders, in the workplace they often go against the grain. They dislike having to lead others and simply won’t follow orders that go against their own moral compass.

People who are self-employed, freelancers, artists and those who are successful working alone may have an indigo aura. The creative fearlessness and honesty of this color pays off when they are free to pursue their passions. 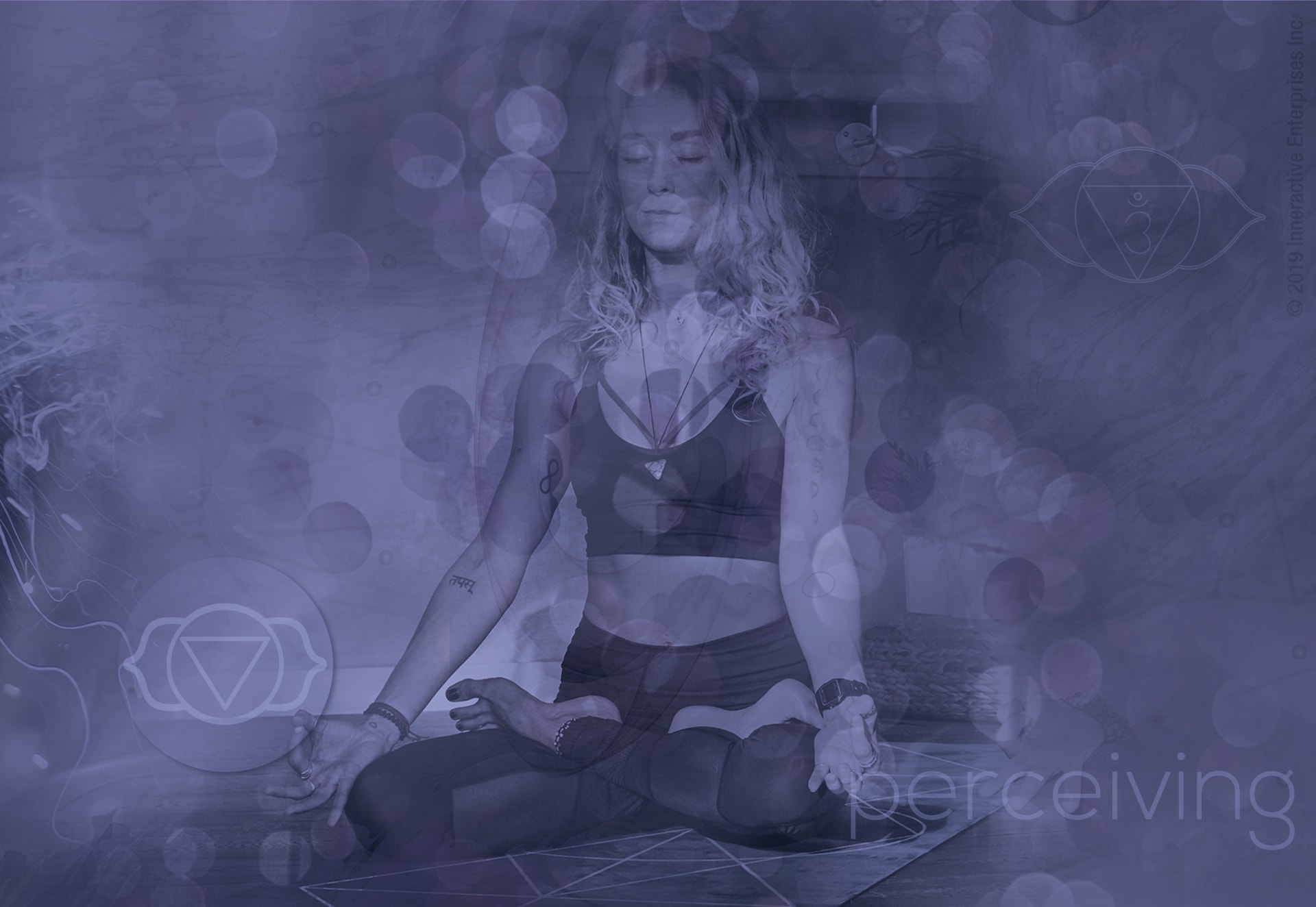 Most aura colors correspond to a particular chakra, and the indigo aura is no exception. Reinforcing this color’s link to the psychic, the chakra associated with indigo hues is the third-eye chakra.

Chakras in general are believed to be points of energy in the body that enhance the mind body connection, and this is certainly the case for the third-eye chakra. This indigo chakra is also called Ajna which means “perceiving” or “command.”

The third-eye chakra is associated with the middle of the forehead or the brow, as that is believed to be the location of the third eye. The benefits of an opened third eye chakra are thought to include:

However, some people believe chakras can become blocked or unbalanced. When that happens, it is thought you will no longer be able to reap the benefits of that chakra. People who lose touch with reality or are unable to focus may need to balance this chakra.

Common methods for balancing the indigo chakra include eating dark blue or purple foods like grapes, blueberries, or plums. Additionally, you may try meditating with stones that are the same color as the chakra. Those include amethyst, lapis lazuli, quartz, and moonstone. Additionally, yoga and visualization are often helpful for finding balance.

Balancing your chakra may take time, and you may need to try several strategies. Don’t give up, though! Every person is unique, and you’ll find the method that works for you if you stay persistent.

It is said that few people can truly understand the mind and feelings of a person with an indigo aura. Uniquely sensitive and said to be attuned to higher planes, indigo auras may act as bridges between this world and the next.

People who manifest abilities such as clairvoyance may have an indigo aura. This hue is associated with a deep well of internal intuition, and a sense of a greater purpose in this world. Indigo children, it is said, will often grasp spiritual concepts that may stump others their age or even adults. They are believed to be beings of new energy, ushering in an era of peace and harmony. That is, if the rest of us can learn to listen to them.

Alone, an indigo person may enjoy meditation or simply closing their eyes to connect with the life and universe around them. They are thought to have an innate connection to higher planes. This may be due to previous lives or spiritual memories that other people have forgotten.

It is said that people with an indigo aura often go into religious work or ministry of some kind. They may also find themselves in a line of charitable work. Their propensity for good and connection to something greater drives them throughout their lives to spread as much goodwill and understanding as possible.