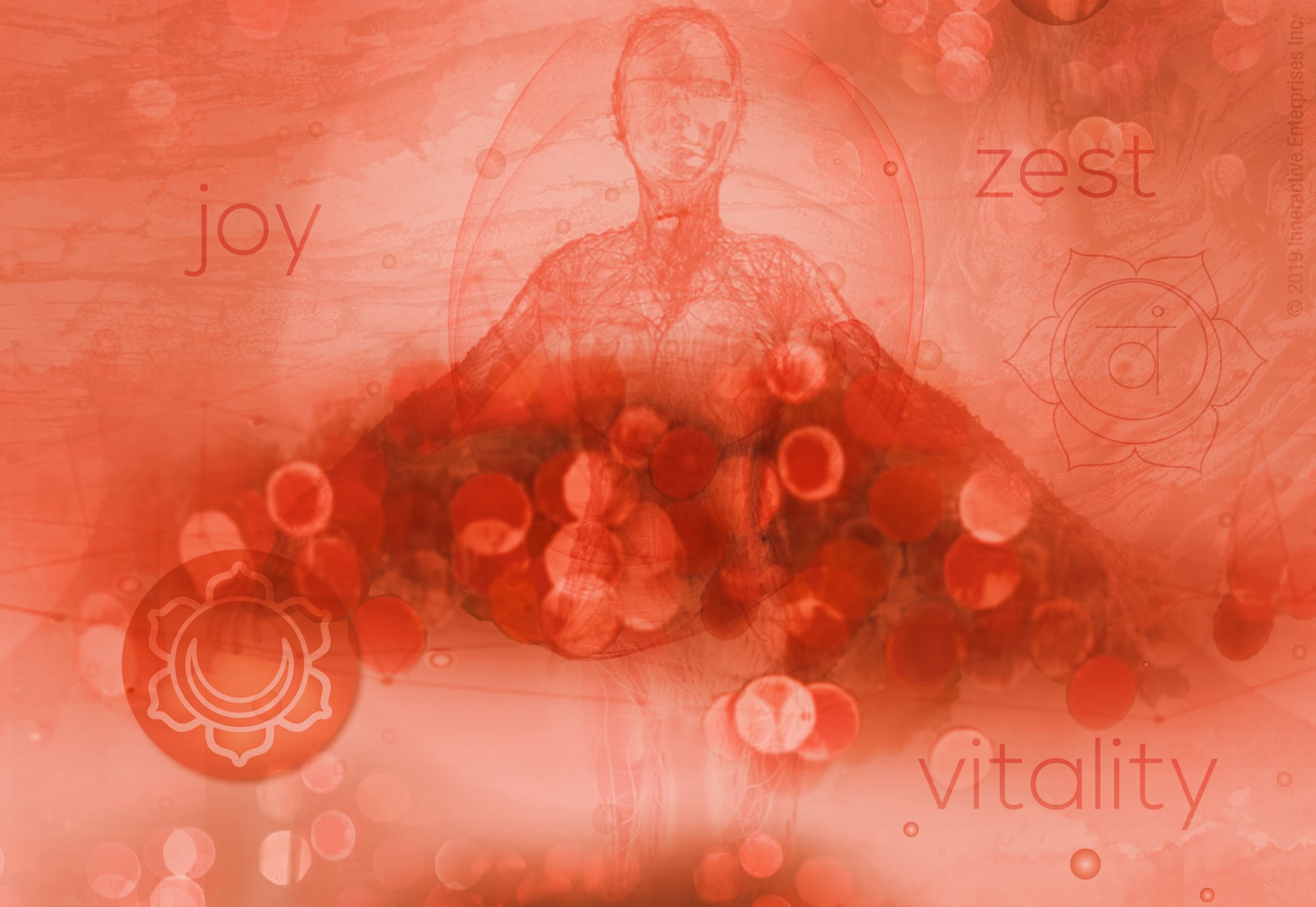 Colors have long been believed to embody symbolic and emotional meanings, such as the growth symbolized by bright greens, the innocence of white, and the calming nature of a deep blue hue. It’s no wonder that through these deep symbolic meanings, people have come to associate the color of one’s aura with particular personality traits.

Auras are believed to be intangible fields of energy that surround every living being and are invisible to the eye. These energy fields are thought to interact with our surroundings and other planes, manifesting in a range of colors and hues. Some people believe these colors can indicate how a person is feeling at a particular moment, and the colors maybe influenced by a person’s overarching personality. Aura reading technology is a great tool for those who cannot visualize auras with the naked eye.

While it is believed that auras typically contain a multitude of colors and layers, most people understand that an individual’s aura is often defined by one strong color or shade. 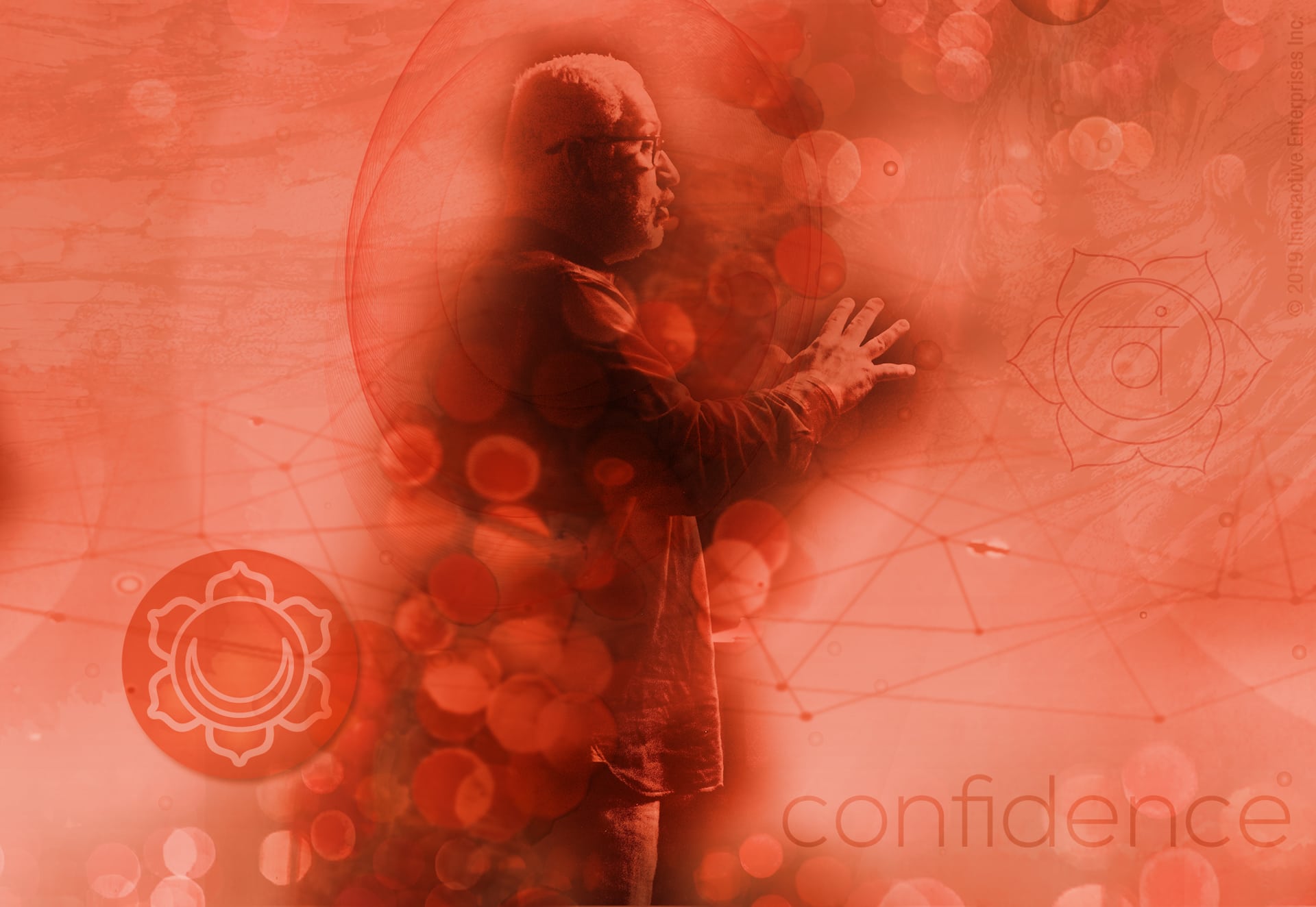 Orange auras are also associated with the sacral chakra and sexual energy. Orange is considered by some people to be a highly energetic and creative color, leading people to seek out release in the physical body through intense sports or sexual activity.

The childlike joy connected with this color is something that many people lose touch with as they grow and mature. Some people believe the mundane reality of life can lessen the vibrancy of this energy, which means adults with an orange aura may have a strong need to reconnect to their youthful love of life. Fortunately, for most people with orange energy, this is thought to be an easy task, as they are creative individuals who don’t typically sit still for long. 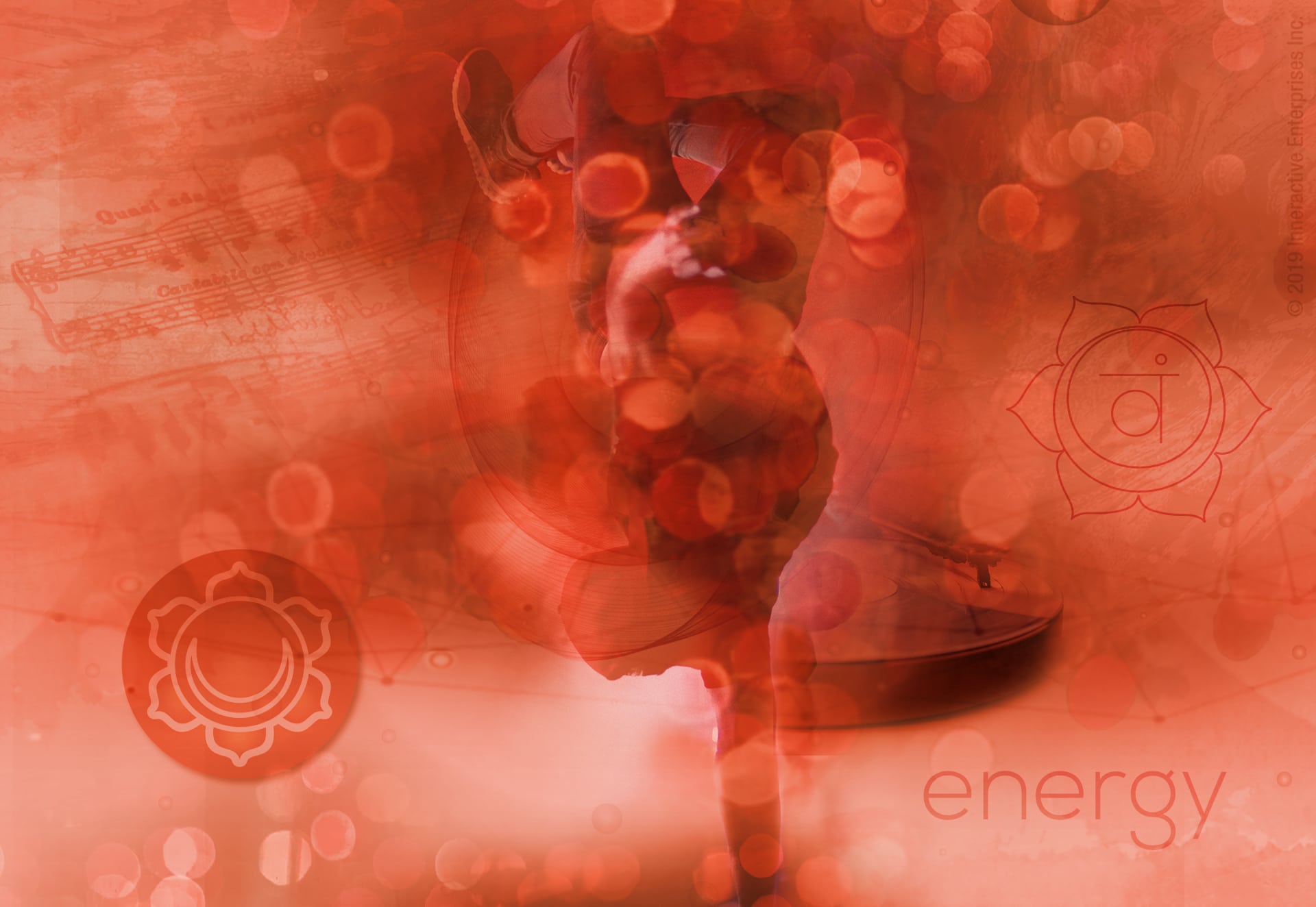 When the color orange is believed to be present in the aura, it is usually identified as a bright, shiny hue associated with a joyful life energy. However, as with chakras, it is understood by some people that aura colors can shift and appear in many shades, indicating a change in the mood or energy of the individual.

One of the most common shades of orange believed to be present in a person’s aura is orange-red. Red is typically seen as a powerful, confident form of energy. It symbolizes passion, strength, and vitality, and those who are strong leaders are thought to project an orange-red aura. When combined with an orange aura, some people think shades of orange-red represent someone who is particularly confident, or a person with an orange aura who has great personal power.

When present in a person’s aura, the color yellow is believed to be associated with life energy and inspiration, intelligence and optimism. People who are on a spiritual journey or pursuing a higher purpose or calling are often believed to have orange-yellow auras. An orange-yellow aura is also thought to surround someone who is intelligent, detail-oriented, scientific, and perhaps a bit of a perfectionist.

Finally, a burnt orange aura is thought to indicate that a person is dealing with their ambitions, or that they may be in need of change. It is believed that the more brown is present in the hue, the more negative energy the person may be holding onto. Burnt or muddy orange is also thought to symbolize a lack of energy or general laziness. 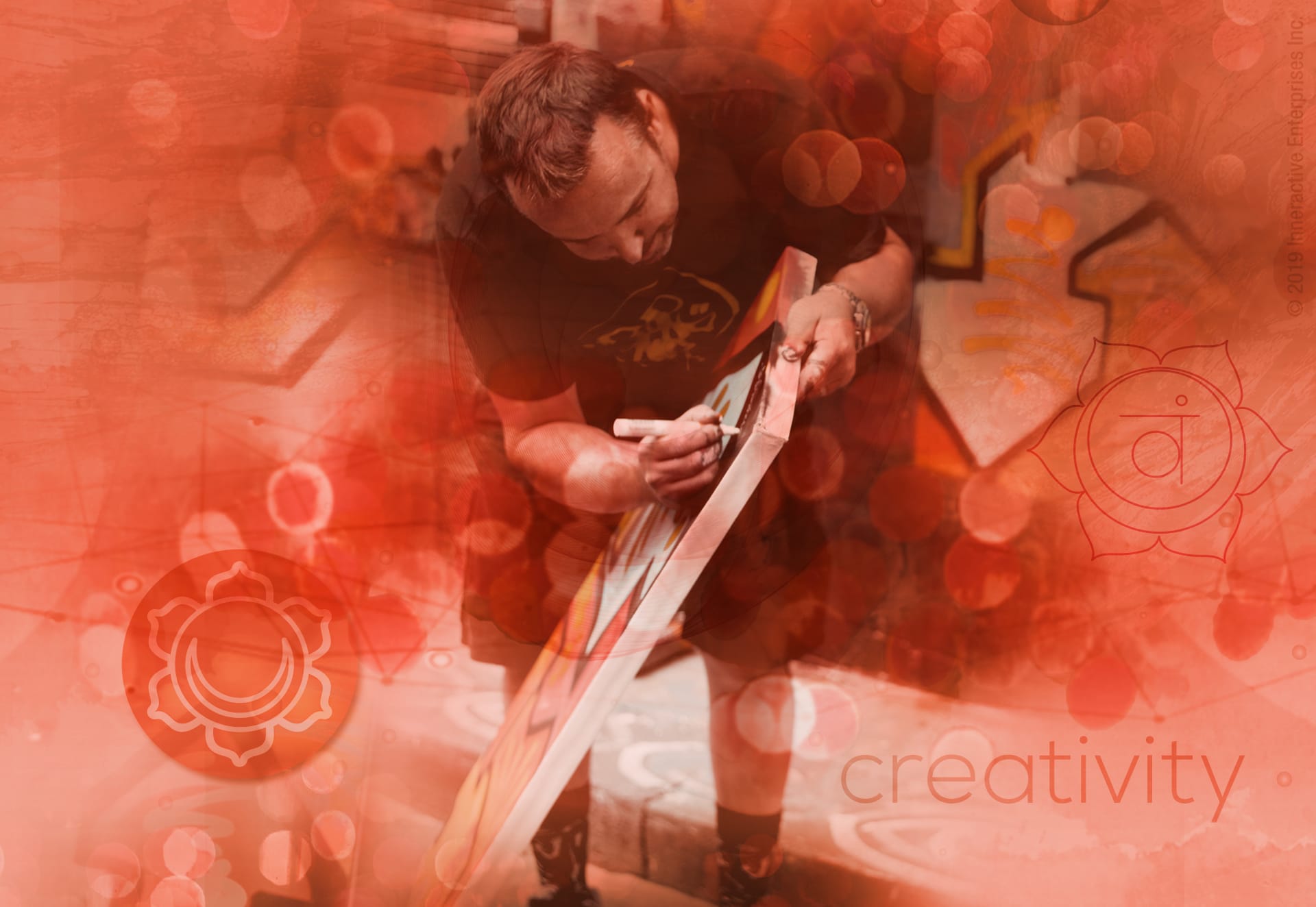 While the shades may vary from person to person, those with orange auras are generally thought to be high-energy, creative individuals. Combining the unbridled energy and passion of red auras with the creative, intelligent energy found in yellow auras, orange auras can be found in people who are joyful, social and seek new experiences.

In the workplace, those with orange energy are typically noted for their resourcefulness and eagerness to get things done. They are seen as social butterflies who want to please those around them, while living their own lives to the fullest. The downside of this aura is that oranges are believed to have a fear of losing control, and for good reason: their delight in experiencing new things can quickly turn into recklessness and rash decision-making.

In relationships, those with an orange aura are often perceived as adventurous go-getters looking for a partner to explore the world with. They seek out people will match their energy and are eager to try new things with them.

At the same time, people with an orange aura are also believed to be creative and intelligent, and their desire to socialize and please those around them means that they will most likely listen if their friends or significant others express doubts about a certain activity.

When it comes to romance, orange energy symbolizes the love of the chase and thrill of pursuit. People who embody this color are thought to be flirtatious and energetic, enjoying the “firsts” that come with any relationship. Some people believe that individuals with an orange aura make for adventurous partners in all aspects of a relationship, so their significant others should be willing and excited to explore with them.

The chakra associated with an orange aura is the sacral chakra, also called Svadhishthana. It roughly translates as a person’s “self-place” since the sacral chakra is believed by some people to be connected with the lumbar region of the back, sexual organs and the lower stomach. This sacral chakra guide dives deeper into the metaphysical meanings of the orange chakra.

This chakra is thought to be affected by a person’s creative energy, and can be activated through new creative endeavors, body positivity and exploring new places. Some people also believe eating orange foods, such as carrots, oranges or pumpkin, can help people balance their sacral chakra and connect with their orange aura energy.