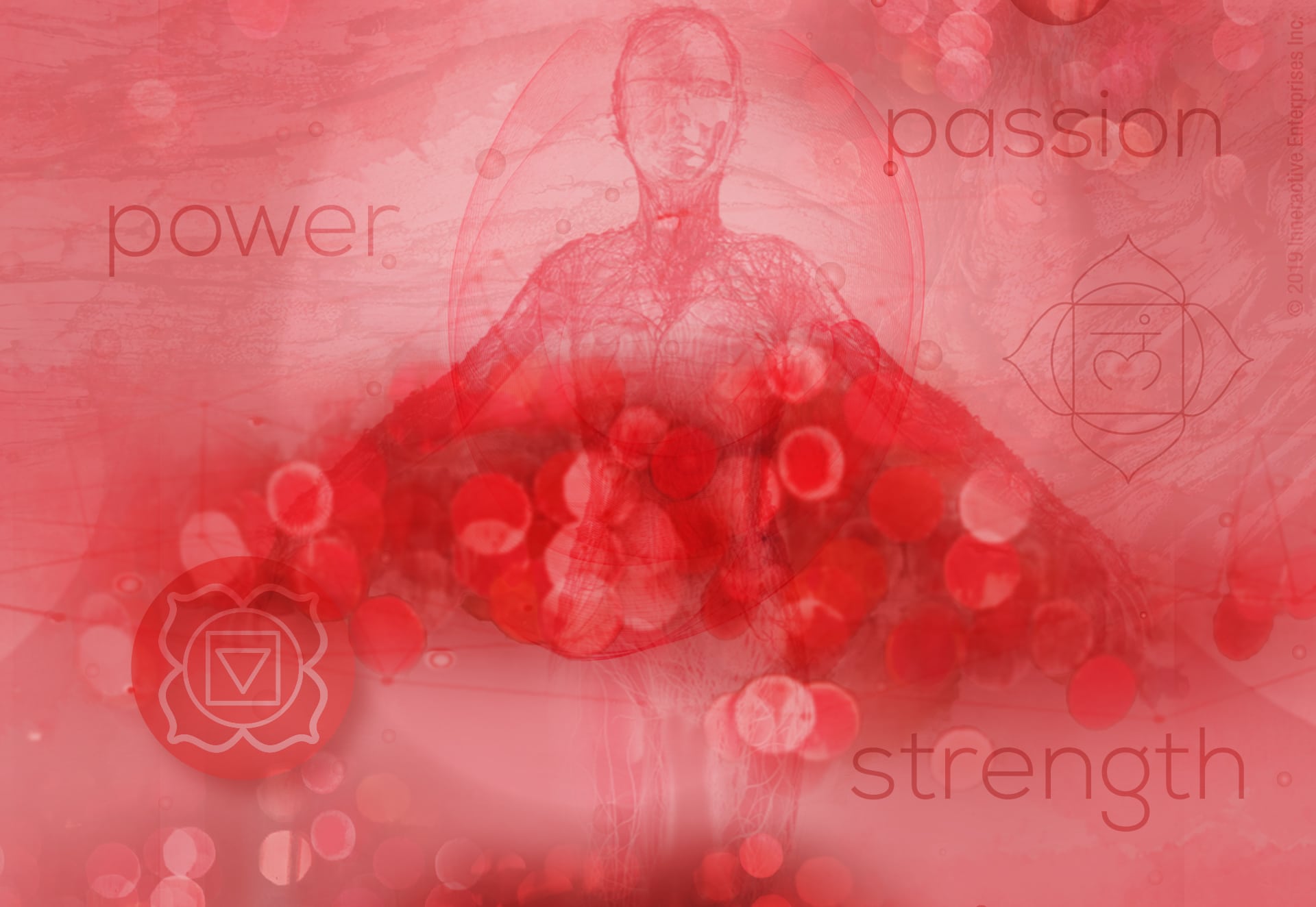 These are just a few of the associations some people have with the color red, and people who exhibit these qualities may find themselves with a predominantly red aura. A dominant color due to its vibrance and symbolic meaning, it is certainly one that’s hard to ignore.

Auras are believed to be intangible energy fields that surround every person. They are typically invisible to the naked eye, but color technologies may be used to help understand them.

Just as your mood may shift throughout the day depending on your stress level, environment, and other factors, so too can an aura. This guide to aura color meanings will provide some insight into the meanings behind the ephemeral aura colors.

Please note: This article is written according to people’s beliefs in metaphysics.

Red energy is often a sign that a person is passionate, grounded and likes to live in the moment. Because red auras are said to be the most grounded color, they are also the most deeply connected to physical reality. People with this color aura are believed to sometimes be more competitive, interested in sports or physical intimacy, and likely to pursue their goals with single-minded determination.

Red is sometimes misunderstood as being an angry or aggressive aura color, and this is not always the case. Like any other color present in an aura, it must be interpreted based on the individual situation, taking into account the other colors present in the aura and the overall energy of the person.

This color is also associated with a person of great strength—not just physical strength, but also mental, emotional, and spiritual resilience and power.

As with any hue found in the energy field of a person, shades of red can be interpreted in different ways, depending on the exact shade of the energy and what it is believed to attract or repel.

Unfortunately, there is a dark side to red energy. A murky red aura, or an aura that has more gray or dark undertones, is believed to be a sign of negative energy. Just as the color red itself can be a sign of anger, a murky red aura may be found around someone who is repressing anger issues. It may be associated with violence, aggression, and a tendency to lash out at others. People with this color who exhibit anger issues should work to address the root cause of their frustrations, and possibly consider meditation or daily affirmations.

On the other hand, a bright red aura is sometimes associated with passion, sensuality, and overall more positive energy. People who are competing in an event they love, working on a project they care about, or enjoying satisfying intimate relationships may project this aura color. This color is also believed to be connected with sensuality and compassion, and pink tones in the aura are understood to be present in people who are especially tender and affectionate.

A clouded red aura is similar to a murky red aura, but it may have a more temporary cause. Like the murky red aura, clouded red auras are believed to be negative in nature. They may manifest when a person is experiencing an immediately frustrating or stressful situation, or exhibiting a generally bad mood. Some people believe that seeking serenity and releasing negative thoughts may help to heal this color. 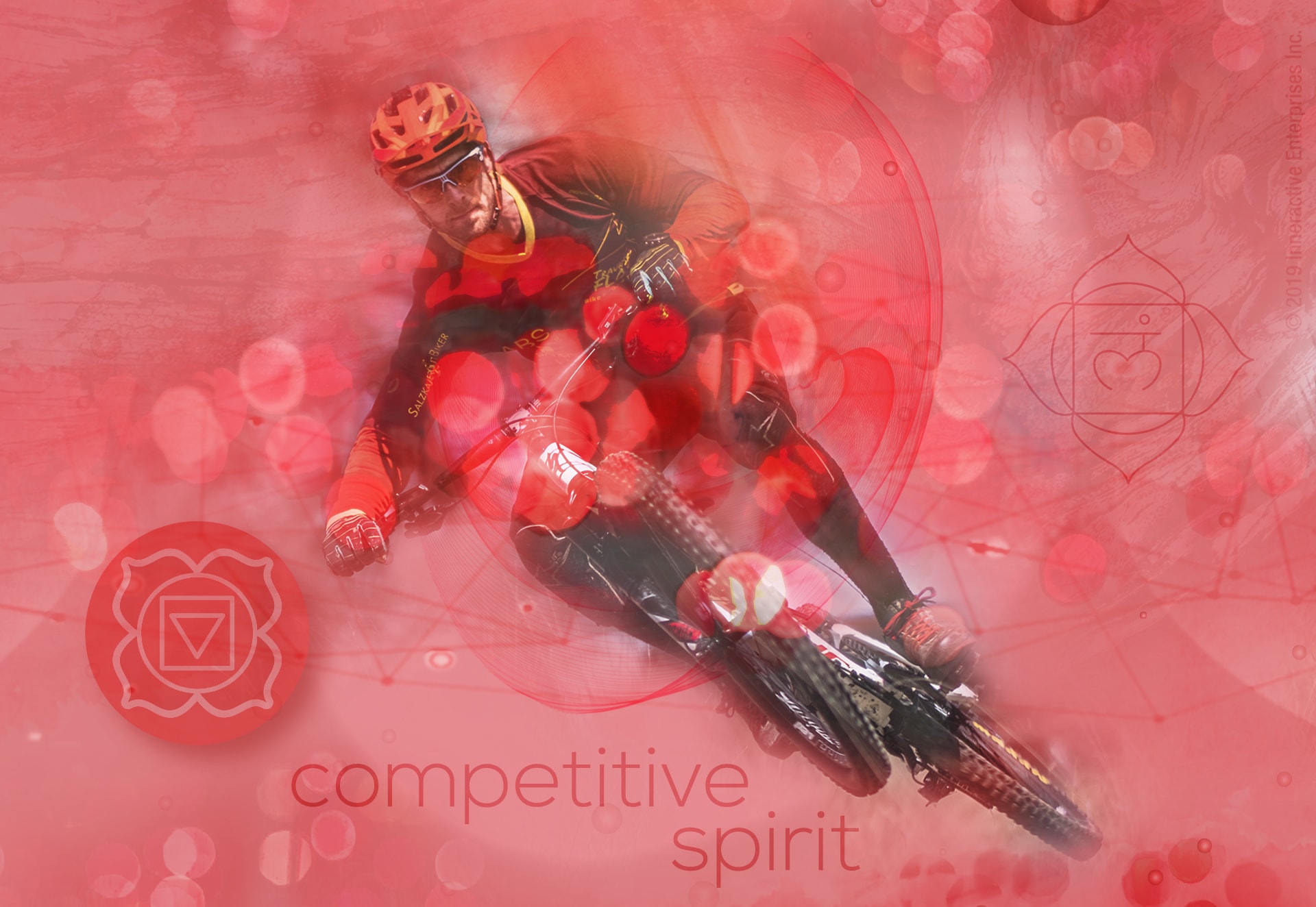 Overall, the red aura personality is believed to be one of passion, confidence, and strength. Red frequently symbolizes love, leadership, indulgence, and fiery determination. These traits are sometimes connected to red energy, along with a strong sense of self. People with a red aura are said to be fully confident in who they are and what they want. They rarely deny themselves anything and may live in a more primal, unreserved way.

This abundance of confidence also translates to intense honesty and openness about their ambitions and wants. In the workplace, people who excel as leaders, can handle working alone, and stop at nothing to get projects done likely have a red aura. However, this passion can sometimes get the better of them. Red is a dominating color, and it is believed that failing to restrain red energy can lead to bursts of anger or thoughts of vengeance. Left unchecked, these feelings can burn bridges and ultimately sabotage the success of people with this color. 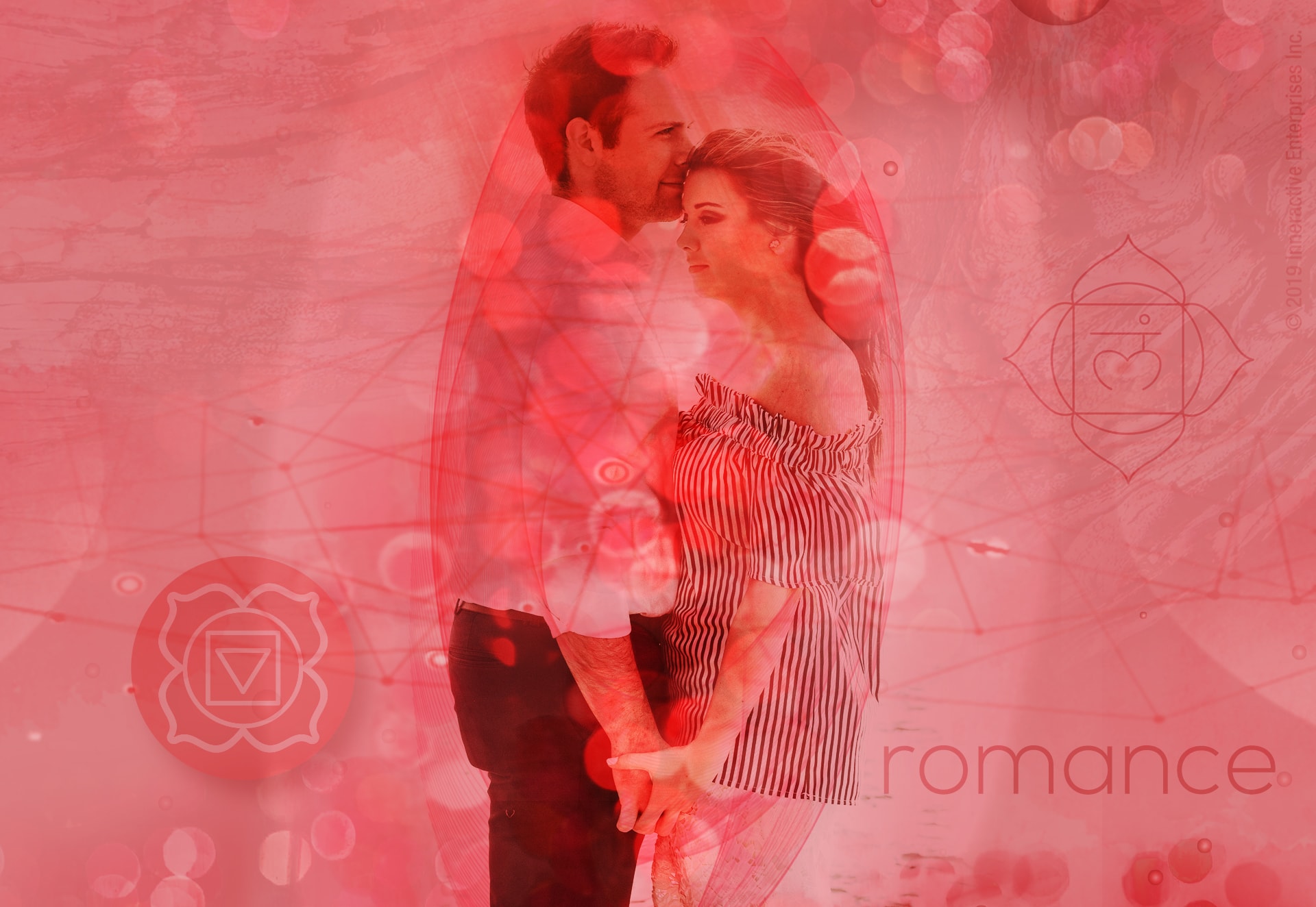 Personal and intimate relationships are where red energy is said to truly excel. The passion, sensuality, and high energy of red auras makes red-aura individuals tireless and adventurous partners. They love the thrill of the chase, and sometimes, they may need to slow down to make sure they know the difference between lust and love.

As friends, those with red auras are probably nearly inseparable from those closest to them. People who jump from one adventure to the next, bringing their friends along for the ride, are likely exhibiting strong red energy. In this arena, it is wise for these people to step back a little and make sure they aren’t burning their friends out with their seemingly endless lust for adventure.

The root chakra is connected to the flow of energy from the earth, and is believed to be located at the base of the spine. An open root chakra, along with a strong red aura, may be found in a person who is strongly rooted in their identity and feels confident and secure in their life and their choices.

Some health problems, such as eating disorders, sexual dysfunction, anxiety and anger, may be connected to an imbalance in the root chakra. To balance this chakra and tap into the benefits of red energy, consider trying the following steps:

These techniques may not work for everyone, and it may take time to see results. However, with time and patience, you may be able to harness your own passionate red energy to your benefit.