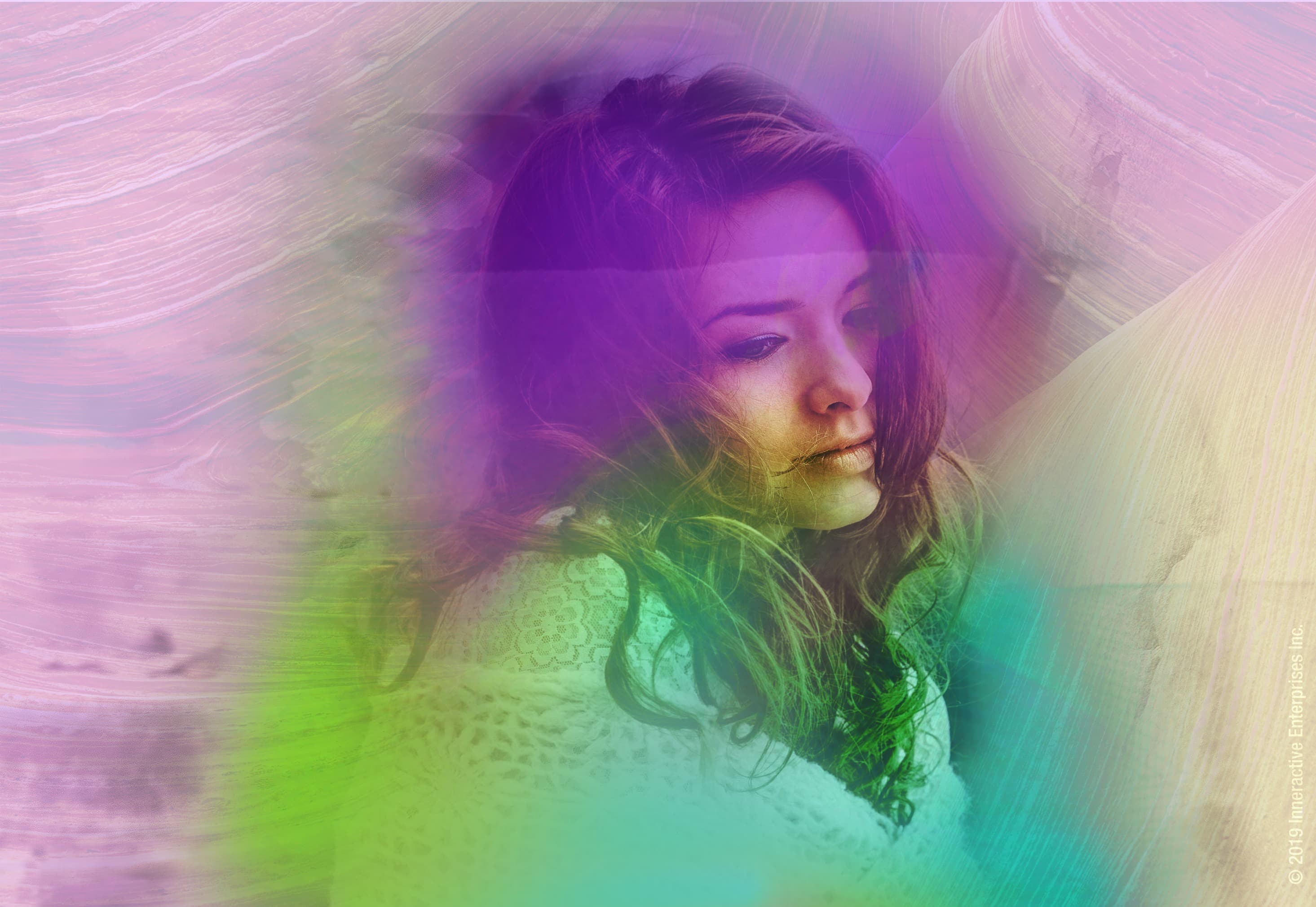 An aura photograph is nothing but a pretty picture if you don’t know how to interpret it or can get someone to do it for you. All you’ll see is a series of colors surrounding the image and almost blocking your face from view. Many people don’t understand how to read aura photographs and often rely on explanations provided by experts to comprehend what their aura is trying to say. Some don’t even know what professionals can deduce from a single picture. Here’s a brief look at what you can see in an aura photograph.

You’ll See a Lot of Colors

It’s not an uncommon misconception that an aura is one solid blob of color. Auras are multihued and have depth. There might be one predominant color but there are several muted background colors that will provide more accurate information about the aura. You should never ignore these background colors because you’ll miss important facts and problems if you do.

Colors of the Visible Light Spectrum

An aura can contain a number of colors and a combination of different hues. Many people would recognize that all the colors of the visible light spectrum are present in them including:

Auras can also have white hues, which is an indication of very high spiritual energy and perception. Naturally talented psychics and aura readers often have some white in their aura.

Muddy browns or blacks aren’t usually present in the aura naturally. If you’re healthy and as content, as you can be, all colors in your aura would be vivid and clear. Muddy and unclear aura can be a sign that something is wrong.  If the aura is clouded, an expert may recommend a thorough cleansing to ensure it’s clear once again.

The Colors can Shift

Aura isn’t static and will shift and alter based on your circumstances. For example, if you last took an aura photograph before you met your partner and are now married, your aura may have undergone a significant amount of change. You have a new relationship, new happiness, and new responsibilities, and that can have a major impact on your aura. All major events and personal changes may cause colors in your aura to shift. If you’re in the first bloom of love and marriage, the pinks and reds in your aura will be prominent.

If you’ve recently discovered your spiritual side and have taken up activities like yoga, Tai Chi, and meditation; the blues and violets in your aura would be much more prominent. So, don’t expect your aura to remain unchanged for a long time.

We recommend asking an aura reading expert to assess your aura photograph just to get a clear idea of what it implies. While you might be able to understand some portions of it, professional aura readers have the insight and intuition to assess auras on a deeper level.