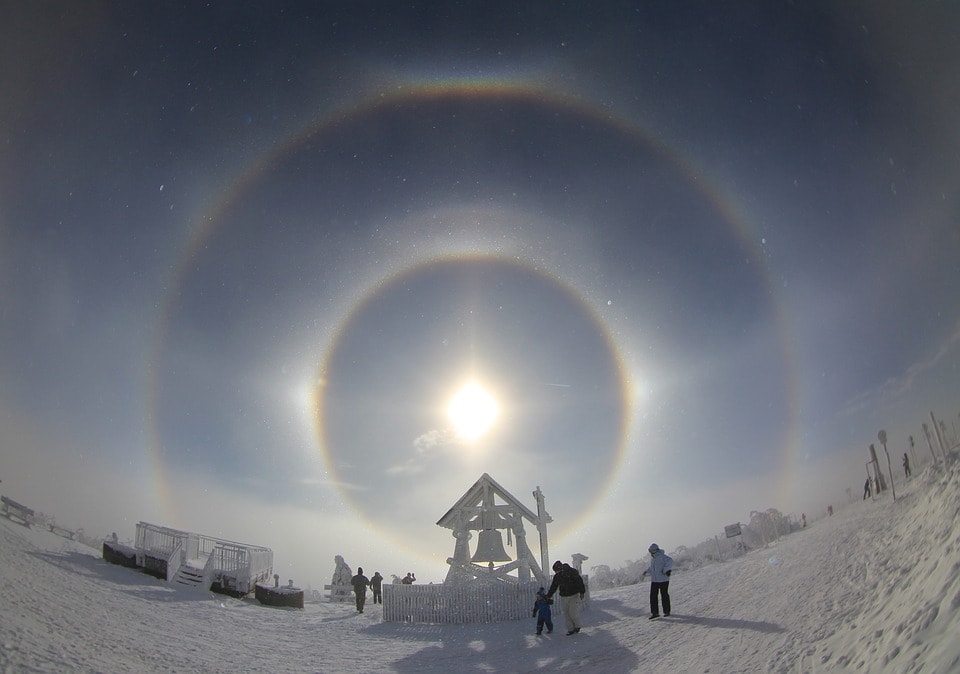 In a picture of the sun, we can sometimes see a beautiful, spectacular halo surrounding the star. Many people understand that this sun aura results from the light and energy that the sun emits.

The sun creates energy using nuclear fusion. Due to the immense pressure in the sun’s core, the hydrogen in the core turns into helium. This process releases a lot of heat and energy, and this heat and energy helps sustain life on Earth. Given how powerful the sun is, its aura is visible and can be felt. You can see it clearly in a sun aura photo.

The Invisible Energy Behind the Sun Aura

Contrary to what intuition might tell you, there’s some portion of the sun’s heat, light, and energy that can’t be seen. We know it exists, and some sophisticated apparatuses can detect it. This is because our eyes are able to perceive a portion of the visible light emitted by the sun.

The much-dreaded ultraviolet rays of the sun can’t be seen either. The yellow and orange light that we see from the sun is a part of the visible radiation spectrum of the electromagnetic spectrum. This is what is seen in the sun aura photo.

The point is, much of the the sun’s energy output can’t be seen!

The Power of the Sun Aura 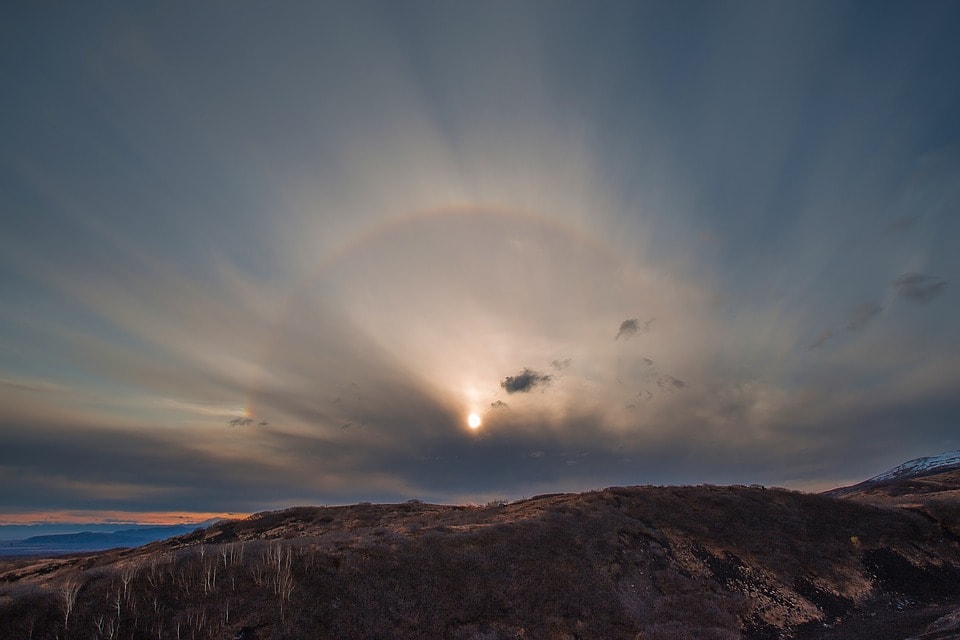 The sun is a powerhouse. About 600,000,000 tons of hydrogen are converted into helium in its core every second. The temperature of the sun is 10,000°F on the surface. By the time this heat travels to Earth, it’s cooled down and filtered through the atmosphere. It’s cool enough for life to exist comfortably here.

That much power (a substantial portion of it being invisible to us) gives a bright, clear aura to the sun that we all can see in a sun aura photo.

Now, you might wonder, after that lengthy explanation, “What’s your point?”

The point is, human beings don’t possess or produce even a fraction of the power that the sun possesses and produces. We’re not even ants in comparison to that light-giving giant. We’re specks of dust.

Human auras are believed to be intangible electromagnetic fields that surround every living person. Their flow is a reflection of the energy you emit. While auras are often invisible to the naked eye, some people are believed to be able to discern them. Others do so with the help of aura imaging technology.

Naturally, in comparison to the sun, any energy or aura would be faint at best. But, as with the sun, just because we can’t see some portions of the aura doesn’t necessarily mean they don’t exist.

Are You Sensitive to Auras? 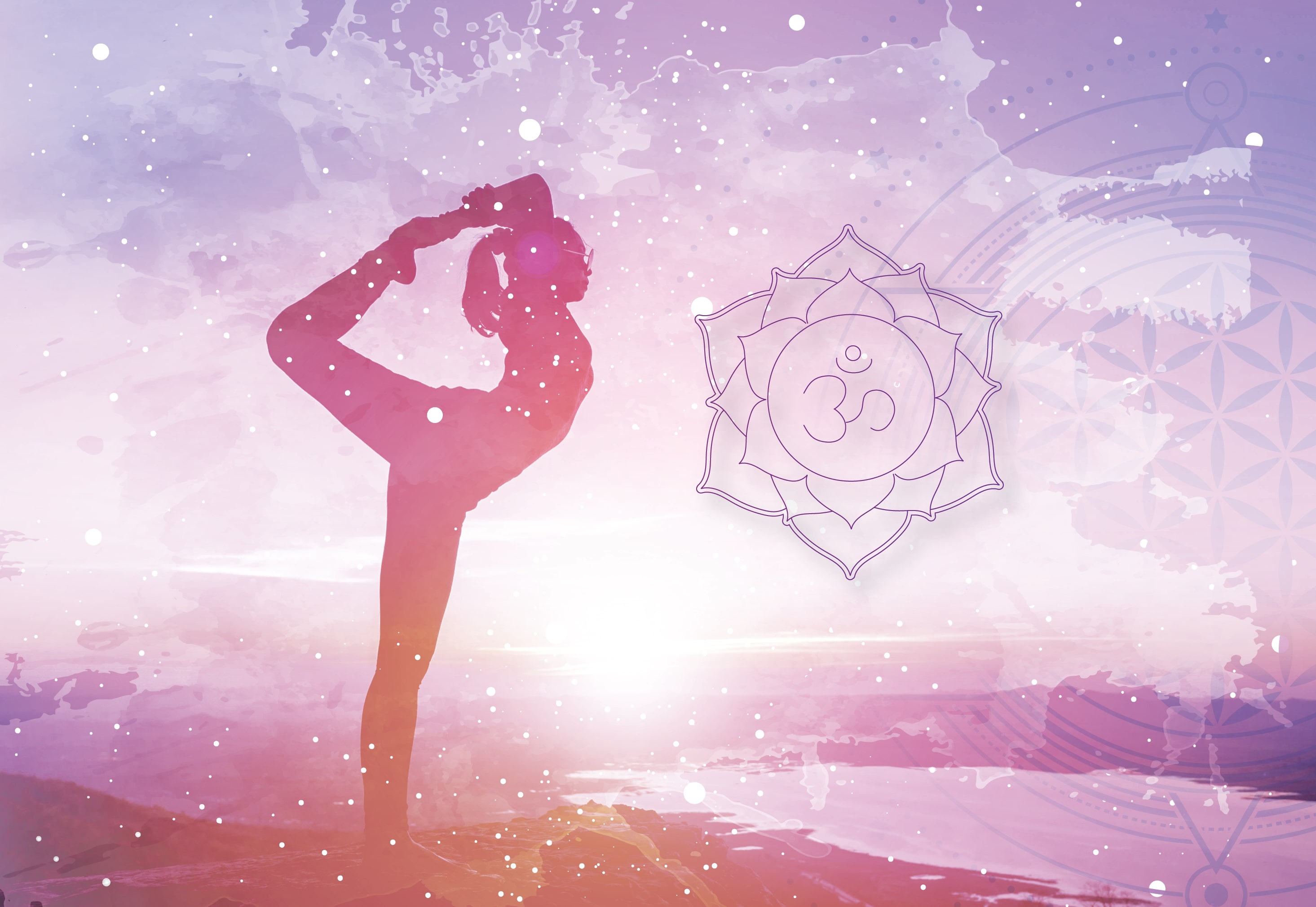 Have you ever moved to tap someone on the shoulder, only to have them turn around before your hand ever touched them?

Many spiritual people believe that even if you can’t see a person’s aura, you can feel the energy that radiates off them. It could be in an intimate setting. Perhaps we can also sense the palpable energy radiating from a charismatic speaker, even from a distance.

Maybe some human beings sense this aura and dismiss it, writing it off as “instinct.” On the other hand, maybe some people truly can see them. Others might even be able to learn how to see auras. It may take practice and patience because, as we said, the aura in human beings is much weaker than the sun’s and the sun’s aura still has a very dominant presence on Earth.

Aura Colors and Their Meanings

Human auras are thought to display a shifting spectrum of colors. These colors are associated with different personality traits and walks of life.

While it’s generally believed that auras contain a multitude of colors and layers, one aura color is often most prominent. The color may stem from the balance of energy across your chakras. Check out this aura colors and meanings chart for a quick introductory glance at what your aura color might mean!